Northvolt has its sights on becoming a world leader in sustainably produced batteries with low emissions. The Swedish Energy Agency’s support has been important for allowing Northvolt to become quickly established, which has facilitated the recruitment of key competencies in battery production, among other things. 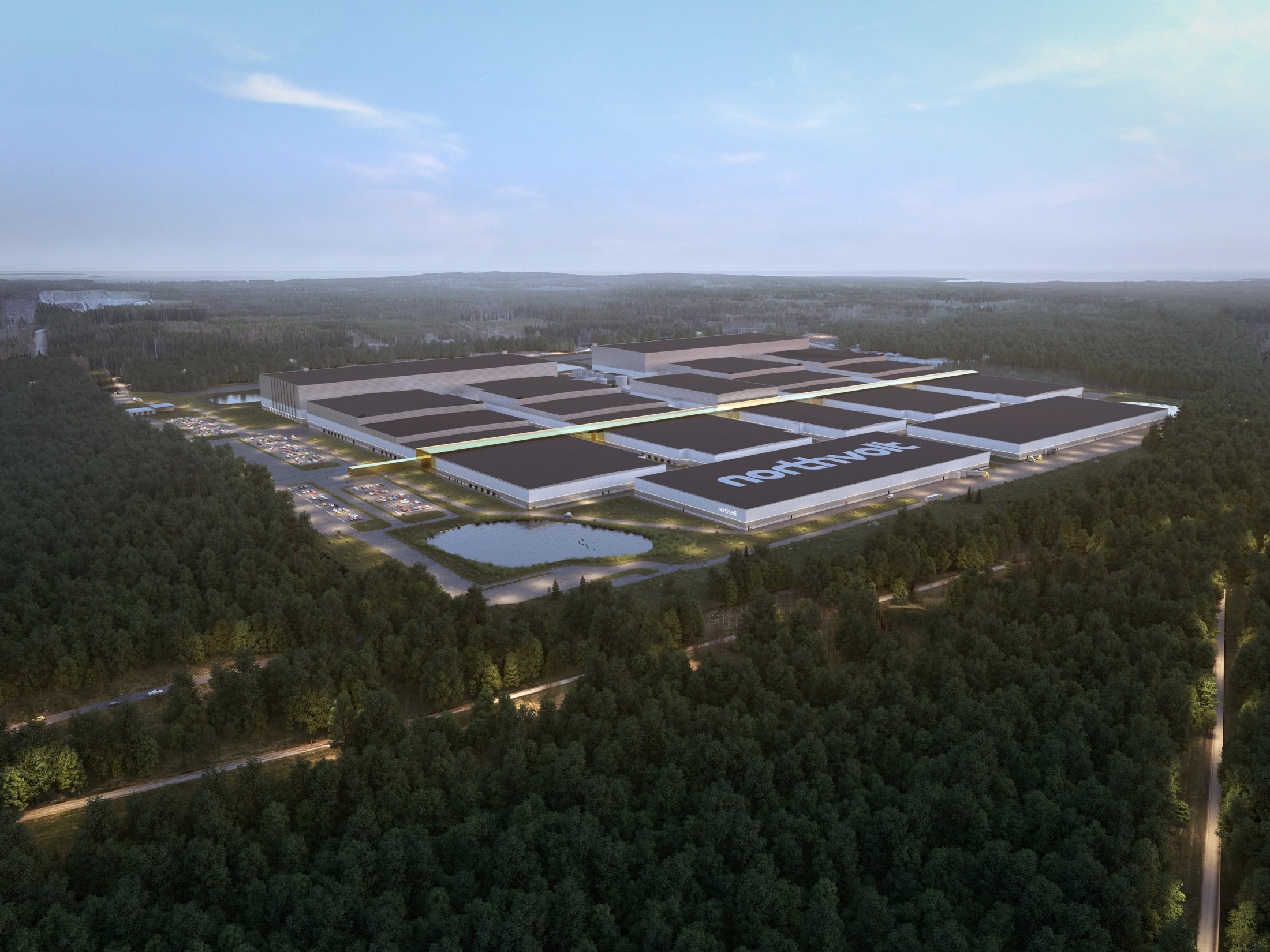 Building at the huge battery cell factory in Skellefteå is now fully underway. The first cells were recently produced at Northvolt's pilot plant in Västerås where research and development on the design of battery production will take place.

Northvolt holds high ambitions for the sustainable and energy efficient production of battery cells, partly thanks to cheap renewable electricity, which is abundantly available in Skellefteå. In the long term, the company will also recover raw materials from used batteries. The ambitions are set so high that they could become the benchmark for the battery industry throughout the world.

–If you can build better and more sustainable batteries it will be a competitive advantage. Northvolt will drive other manufacturers towards sustainability. So far, other manufacturers have not presented such clear plans as Northvolt has, says Greger Ledung, who is an expert in battery research at the Swedish Energy Agency.

The support in the company’s early stages, in particular, was crucial to the establishment of Northvolt.

–The support from the Swedish Energy Agency's has been of great importance to us. In the project phase, Northvolt identified the locations for both the pilot and full-scale plants, built the organisation, secured operating licenses and recruited key competencies. The Swedish Energy Agency was the single-most important financier in this phase, says Alexander Hartman, who is Chief Financial Officer at Northvolt.

–The Agency's support was also an important piece of the jigsaw puzzle for the European Investment Bank (EIB) to grant a loan so that Northvolt could build Northvolt Labs in Västerås, adds Alexander Hartman.

The investment in Northvolt is due to the expectation that batteries will become an important part of the fossil-free society, among other things, as well as Northvolt’s focus on sustainability and good environmental performance.

–Battery cars are already much better than fossil cars, says Greger Ledung. But the greater the number of batteries needed, the more important it is that they are produced in the best and most sustainable way, and with profitability. You will go a long way if you can combine sustainability and profitability, it becomes like a self-playing piano.

Alexander Hartman stresses that the collaboration with the Swedish Energy Agency has worked well. It has helped in the rapid establishment of Northvolt.

–At the heart of this is the Swedish Energy Agency's foresight to support a newly established company in a market where European companies have, in principle, been almost invisible before now.

Without the support, Northvolt would not have been able to act as forcefully and rapidly as the situation demanded, therefore probably losing important competitiveness.

One clear effect was that recruitment was facilitated.

–The support has enabled a very rapid establishment of Northvolt, which has created great interest in the company. This has made it easier for us to recruit key personnel and people with very high competencies from all over the world, says Alexander Hartman.

The next generation of batteries is underway

Even though Northvolt has made a lot of progress so far, there may still be a need for further support from the Swedish Energy Agency.

–We should probably help Northvolt to mitigate risk because batteries are important to society. More support is likely to be considered for developing the next generation of batteries with better technology, which may result from the major EU initiatives currently being launched, including the European Battery Alliance. There are several different initiatives being launched at the same time at EU level, says Greger Ledung.

–One specific issue, which the Swedish Energy Agency may need to investigate further, is to start large-scale recycling of lithium-ion batteries in Europe, says Greger Ledung.

Among other things, Alexander Hartman is calling for additional support focused on energy storage in the electricity networks, as this is considered to have very great potential.

This project contributes to the Swedish goal zero net emissions of greenhouse gases by 2045.