Viable Cities’ mission is to accelerate the transition to climate neutral cities by 2030 with a good life for everyone within the planet's boundaries. The program focuses on a holistic approach to urban transition which emphasizes digitalization and citizen participation. The strategic innovation program Viable Cities is part of Vinnova's, the Swedish Energy Agency’s and Formas’ joint investment in strategic innovation areas. 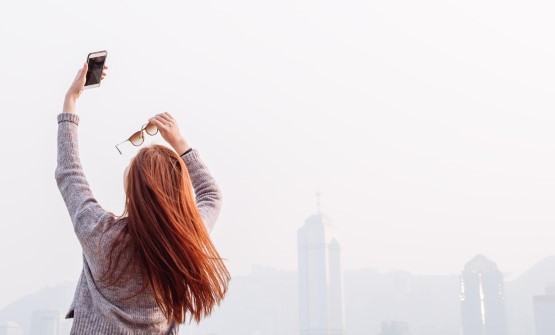 Research and innovation on smart and climate-neutral cities

The program acts as a catalyst for radically new forms of cooperation and innovation between cities, business, academia, research institutes and civil society. Viable Cities contributes to research and innovation in the area of smart and sustainable cities, as part of the work to achieve Swedish energy and climate goals and to strengthen the conditions for sustainable growth.

The focus areas of the program are based on citizens' interests, drivers and needs, and are implemented with clear civic involvement. These focus areas, Lifestyle and consumption, Planning and built environment, Mobility and accessibility and Integrated Infrastructure, represent the most energy-consuming sectors in cities.

The five concrete themes focus on activities and ensure that technology and knowledge development take place with a strong influence and with people at the center. These themes are Testbeds and Living Labs, Innovation and entrepreneurship, Financing and business models, control and, Intelligence, cybersecurity and ethics.

Viable Cities’ vision is that Sweden inspires and has a leading role in energy transition and the mitigation of climate change through smart and sustainable cities.

The ambition is to strengthen Sweden's role in the development of smart and sustainable cities by building on the country's strengths in research, innovation and entrepreneurship. The program strives to establish collaborations with other leading countries and cities, creating a hub and establishing a global network for smart sustainable cities.

All Viable cities activities are guided by ambitious long-term and short-term goals as set out in the program's efficacy logic. The long-term goals for the next 7-20 years are:

The program's timeframe is 2017-2030. The KTH Royal Institute of Technology is the host organization of the program.