Russia – Oil and gas, politics and the relationship to the West 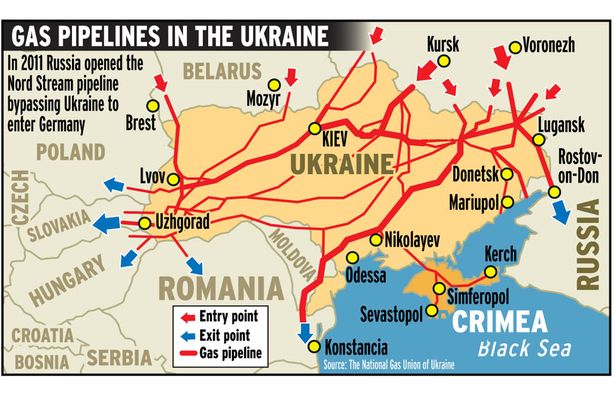 Russia asserts itself as a regional superpower, as shown by its attempts to retain Ukraine in its sphere of influence. The West tries to respond, but, Europe in particular, is wary of possible negative consequences for trade and energy supply. This Network Oil and Gas seminar will bring international and Swedish expertise together to examine the economic and political situation in Russia, the evolution of the relationship between Russia and the West as well as the mutual dependence between Russia and Europe in the field of oil and gas.Russia is a major supplier of energy. It is the world's second oil exporter after Saudi Arabia and the largest natural gas exporter, with the world's most extensive reserves. Europe's reliance on piped gas from Russia is extensive; Russia supplies about one quarter of EU's gas consumption.

Russia's economy largely depends on energy exports. Oil and gas revenues account for more than half of the state budget and over 70 % of the export income. The very high oil prices over the past three years have had a beneficial effect on the Russian economy. A rise of one dollar per barrel on a yearly basis corresponds to more than 10 billion SEK in extra income. Yet, the Russian economy is weak. In 2013, the economy growth was only 1.3%, the lowest figure since 2009, and, due to large military spending, the outlook for 2014 is still low, 1.5%. Russia's energy sector has several challenges ahead. Pressure on prices, not least for gas, due to the "shale breakthrough", high energy intensity, indicating significant energy inefficiency, and high investment costs are among these challenges.

The speakers at the seminar highlighted the current situation in Russia, including energy policy, oil and gas and the relationship with Ukraine and other countries of Europe. A very interesting seminar and as usual the audience had opportunity to ask questions to the speakers at the concluding discussion.